A creater on the moon has got its name from Diophantus. 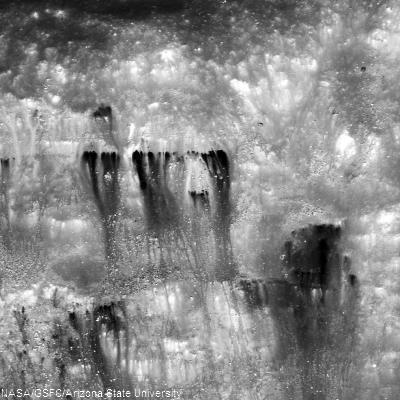